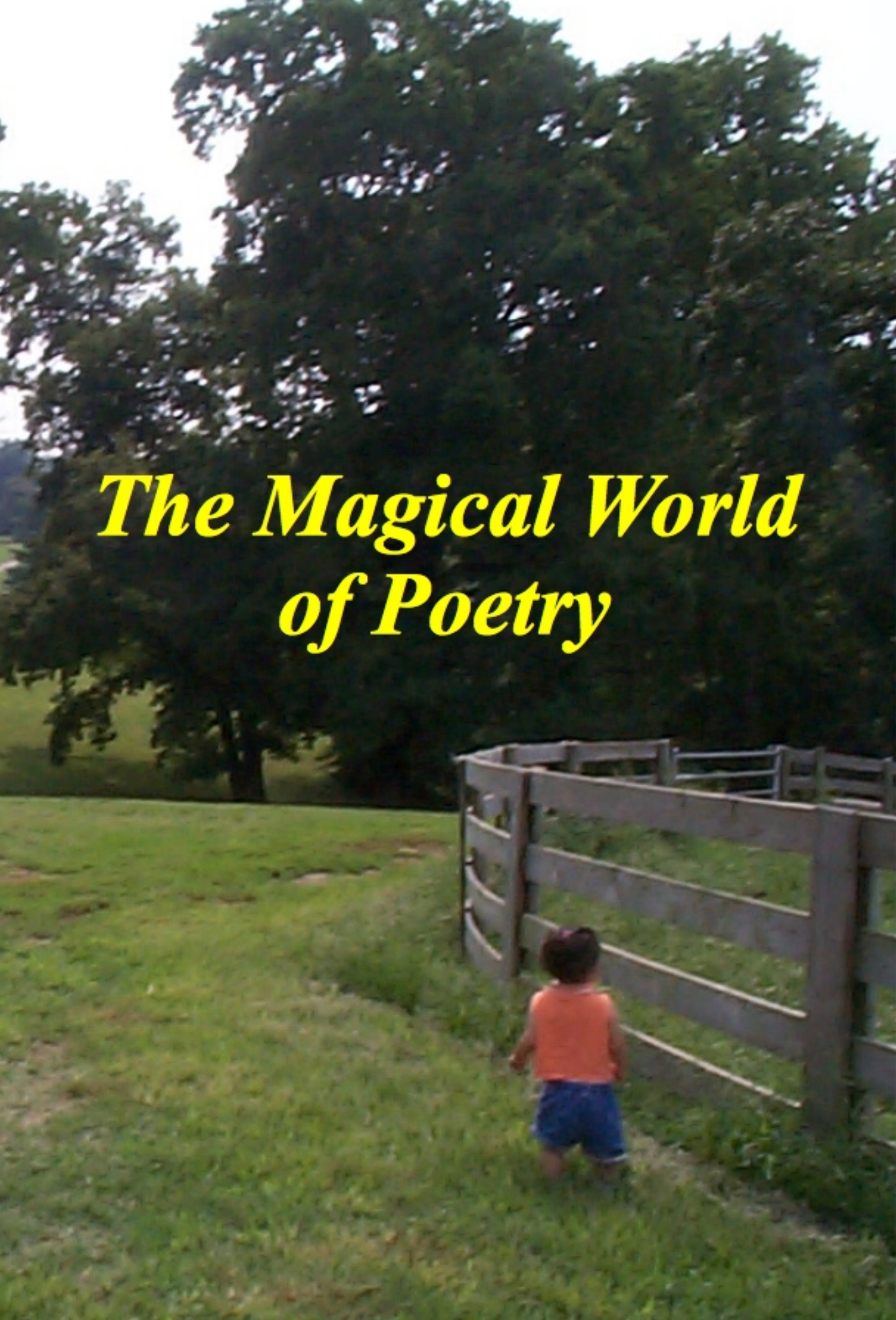 Notes on the text: I am not a scholar, and I make no pretense of this being a scholarly work. There are multiple versions of many of these poems, and as a general rule I tried to use the last printed version before the author's death. I don't claim to have done so in every case. With some of the older works I've left the archaic spelling, but not in every case. In the past what is now a "u" was written as "v", and "v" as "u" (which is probably why "w" is pronounced double "u" and not double "v"). I tried to avoid the older usages of "u" and "v". In a few works I used predominantly (but not necessarily exclusively) modern spelling. In most other works I left them as I found them. This may make them more difficult to read, but I found the diversity appealing. The decisions were largely subjective, and I wouldn't be surprised if I have missed catching some errors in the text. I recommend that anyone who wants to try and research other versions begin with Google Books as a source. -MJW

Back to the home page